What would we do without them?
Some of the most exciting features on celebrity entertainment news sites are the pictures taken by paparazzi photographers. The reputation of these perceived annoying invaders is well known and they have even been called mosquitoes because they can be so annoying. But it should be remembered that when we are enjoying the published stories and the great paparazzi photos of the people we find so fascinating in film, television, and news, we are actually enjoying the results of the hard work of the paparazzi. And many of the legends and myths about them can be dispelled. 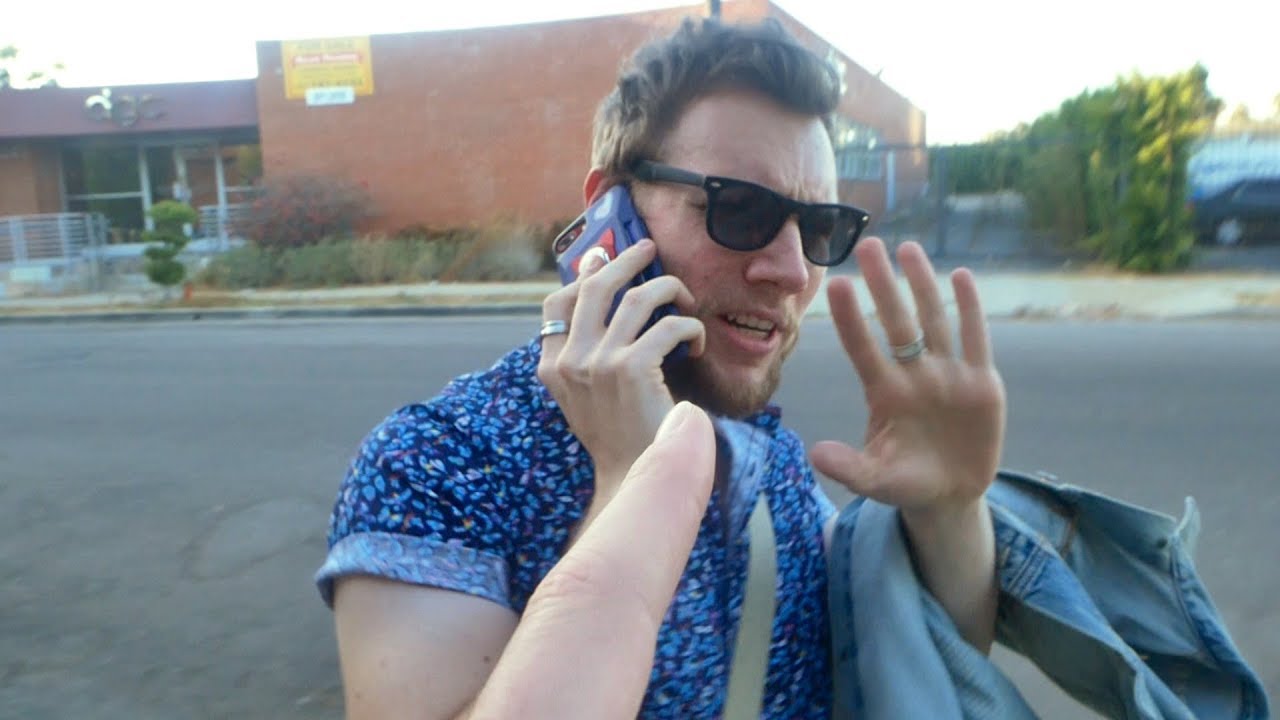 Who are they really?
Paparazzi is an Italian term used to refer to photojournalists who specialize in candid photographs of celebrities, politicians and other prominent people. They are really skilled and imaginative picture takers who tend to be independent contractors, unaffiliated with mainstream media organizations. Given their more innovative natures and technical abilities, the paparazzi should really be considered free lance photographers. They not only supply their work to various publications and the media, but they are attached to celebrity internet sites or online news agencies.

Are they lawbreakers who are hated by the rich and famous?
Freelance photographers as a group are law abiding citizens and they are only permitted by the First Amendment to snap pictures of public figures as long as they (the celebs) are in public places. And if you think from all the vitriol that photo journalists are hated by their subjects, that’s not entirely true either. Most celebrities understand that fantastic photos will keep them viewed in magazines and entertainment web sites. Many actually welcome and even invite the exposure.

Do the paparazzi really hang out in trees?

It’s easier for a photographer to trace celebrities’ schedules and either beat them to their events or wait outside their favorite coffee spots or gyms. But, even if the paparazzo does not climb a tree, the job is still not an easy one due to hours and hours of waiting around on sore feet in either freezing cold or the hot sun to get just the right angle or to meet a prominent person who may never show up.

Do they make a lot of money?

If the subject of the news articles is involved in a big scandal or the photographer gets a great shot of a celebrity doing something really extraordinary, there might be a higher value to the pictures. Every paparazzo dreams of such a scenario. A posed shot is not the goal. The ultimate challenge for the photographer is to catch the famed in normal movements like walking down a street or drinking coffee, giving a child a piggy-back ride, or holding hands with a loved one. There is more compensation for outstanding candid camera shots than for anything posed.

Are they all uneducated degenerates?
It may come as a surprise but most paparazzi are actually college graduates, former photo journalists, business owners, school teachers, and even doctors. They are drawn to the field because of their fascination with human interest stories and the resulting combination of creative photography with expert reporting – tantamount to the perfect storm that results in truly artistic journalism.

Is it safe to take public transit during the coronavirus pandemic?

The coronavirus positivity rate is too high in 28 states

Demand for stolen credit cards has dropped in the pandemic